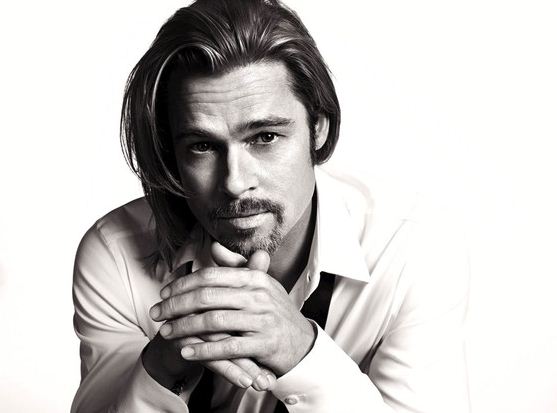 So there’s been this rumor going around that some guy named “Brad Pits” or “Bradly Pitt” or something, has announced he is now a furniture designer, and everybody is going crazy about it! The New York Times did a write up on it, People Magazine, the Huffington Post, and now I can hardly get through my morning coffee without some newbie here at the office coming up to me and gushing something like “did you hear…!?” or “Is it true…!?”. Really! Come on people! How many times have we heard this before! Some no-name loser, who couldn’t make it in the real world, quits his dead end job at the local gas station and decides ( the following is to be read while doing your best Homer Simpson impression,) “Hey! I know…I will design furniture!”

Big whup! I mean, so what! Nobody has ever heard of this guy before! And a few months from now, when it finally dawns on him that furniture design is way above his minimum wage pay grade, he will fade from the spot-light and he will become just as anonymous as he was before he made this ridiculous attempt. I mean come on! This guy has a better chance of becoming a movie star than making it in the exclusive and illustrious furniture design industry.

Remember, this is the complex world of furniture design we are talkin’ about here! Who does he think we are!? A bunch of knuckle draggers sitting in some basement somewhere drilling holes in plywood planks and singing “ninety nine bottles of beer on the wall…” !? (“ok, deep breaths tom, deep breaths…”). What this guy obviously doesn’t understand is that  it takes a person with a real depth of character, a powerful charisma and tremendous passion, it’s almost like, ya’ know,  being a Hollywood celebrity or something. Needless to say, whoever this “Brad Pint” is, he certainly doesn’t  have what it takes.

Argh! I hate it when talentless people, with absolutely no experience in the arts, just waltz into one of the most exclusive circles, generally reserved for the aristocratic and elite among society and Poof! every body goes crazy… It makes me so mad I could just go out and fight a bunch of random people outside a bar for no reason!

Whoever this guy is, he best not show his face ’round here at Madison Seating or he’ll get whats coming to him!