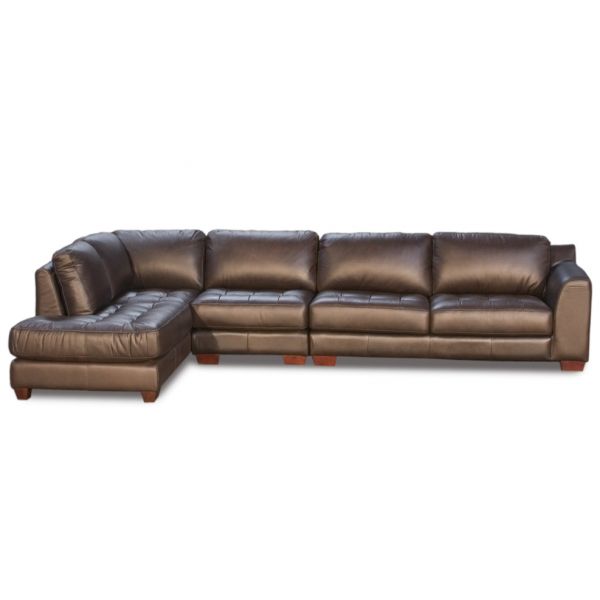 In this segment of the Know Your Furniture series, brought to you by Madison Seating, we shall endeavor to explore the different types of couches and sofa’s as well as the differences between them.

A couch or sofa is a piece of furniture for seating two or more persons in the form of a bench, with or without armrests, that is partly or wholly upholstered, and often fitted with springs and tailored cushions. Although a couch is used primarily for seating, it may be used for reclining.

In homes, couches are normally found in the family room, living room, den, sitting room or the lounge. They are also found in hotels, lobbies of commercial offices, waiting rooms, furniture stores, etc.

The term ‘couch’ is used in North America, Australia, New Zealand, whilst the term ‘sofa’ is generally used in the United Kingdom and Ireland. The word originated in Middle English from the Old French noun couche, which derived from the verb meaning ‘to lie down’. It originally denoted an item of furniture for lying or sleeping on, somewhat like a chaise longue, but now refers to sofas in general.

Other terms synonymous with the above definition of couch are sofa, settee, chesterfield, divan, davenport, and canapé. The word sofa is from Turkish derived from the Arabic word suffa for ‘carpet’ or ‘divan’, originating in the Aramaic word sippa for ‘mat’. The word settee comes from the Old English word, ‘setl’, which was used to describe long benches with high backs and arms, but is now generally used to describe upholstered seating.

The most common types of couches are the “loveseat”, designed for seating two persons, and the sofa, with two or more cushion seats. A sectional sofa, often just referred to as a “sectional”, is formed from multiple sections (typically two to four) and usually includes at least two pieces that join at an angle of 90 degrees or slightly greater, used to wrap around walls or other furniture.

Other couch variants include the divan, the fainting couch (backless or partial-backed), the canapé (an ornamental 3-seater). To conserve space, some sofas double as beds in the form of sofa-beds, daybeds, or futons.

In the United Kingdom, a Chesterfield is a deep buttoned sofa, with arms and back of the same height. It is usually made from leather and the term Chesterfield in British English is only applied to this type of sofa. The word chesterfield was used to describe a couch in the 1900s. The first leather chesterfield sofa, with its distinctive deep buttoned, quilted leather upholstery and lower seat base, was commissioned by Phillip Stanhope, the 4th Earl of Chesterfield (1694-1773). The word Chesterfield may now refer to any sofa, settee or couch with the button and quilting used on this particular sofa design.

In Canada, the term ‘chesterfield’ is equivalent to a couch or sofa. The use of the term has been found to be widespread among older Canadians. This term is quickly vanishing from Canadian English according to one survey done in the Golden Horseshoe region of Ontario in 1992. Northern California is the only place besides Canada where ‘chesterfield’ is a synonym for couch or sofa.

In the United Kingdom, the term “three-piece suite” is often used to describe a furniture set consisting of a sofa with two matching chairs. Other less specific terms for sets with at least one sofa include “chesterfield suite” and “living room suite.”

Hope this piece helped to shed some light on the different types of couches and the particulars of each variant. Feel free to leave comments and feedback.

Good day to all.