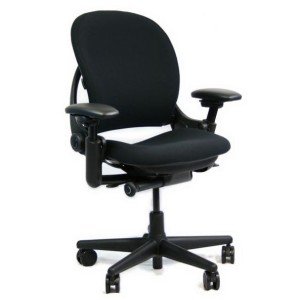 The Leap chair by Steelcase has a back that changes shape to support the entire spine. This can reduce the chance of lower back sag and a hunched posture, which may weaken disc walls, stress back ligaments and cause deterioration of the spine.

With its Natural Glide System As you recline: the seat glides forward so you can recline without leaving your Vision and Reach Zone, so you stay oriented to your work. This encourages more varied postures so there’s less static load on the spine.

Thermal Comfort Thanks to slats in both its back and seat, and the special foam it uses, the Leap chair offers excellent “breathability.” It effectively controls a balance of heat and moisture so you stay comfortable. 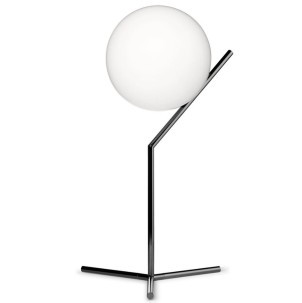 Right around this time every year, from amidst the frenzy and electricity that is the Milan Design Week festival, there will emerge a number of new headline design concepts that will steal the show. Of the many new furniture pieces exhibited by the participating designers, we have selected the following photos as a representation of some of the headliners.

Would love to hear some feedback on these…

Zaha Hadid, architecture and design guru, and winner of the 2004 pritzker prize, unveiled her latest furniture project at the recent Milan Design Week festival. Entitled  ‘Multiplicities Exhibition’, and as expected, the design is consistent with the nature of Hadid’s overarching philosophy and is a vibrant composition of visual continuity, with it’s complex geometries and not-so-subtle futuristic influences. 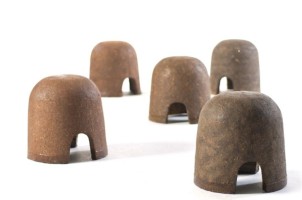 Sounds a little crazy doesn’t it?

The dome shaped stools (and stools they are, in more ways than one…) pictured above, are made entirely of recycled agricultural waste, such as compacted earth, construction debris and certain form of, ehhem, organic waste. 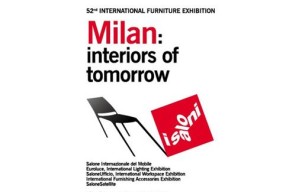 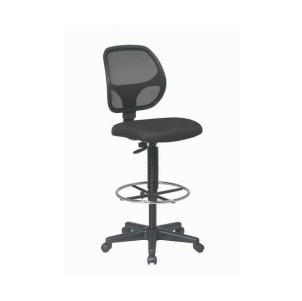 If you are not familiar with the concept of drafting and drafting chairs, seeing one for the first time could prompt you to wonder if the designers were just a wee-bit distracted when they rolled out this particular model. They truly do seem like a chair design gone wrong. The truth is however, drafting chairs are a god-send for all engineers and workplace professionals who work long hours at tall or oddly shaped desks and tables. 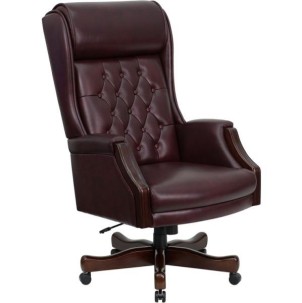 Make no mistake about it, chairs can talk.

They may not speak very loudly, but they do speak subtle volumes.

Your chair has a message to share with the world, with your colleagues and with your clients.

It tells a story. The story of you.

I mean seriously! How do they come up with this stuff!?

In this sneak preview of a popcorn furniture design concept – originally slated to first appear in a grand unveiling at the Milan Design Week festival next week – we may be witnessing the kind of innovative design that will shape the future of the furniture industry (and perhaps other industries as well.) 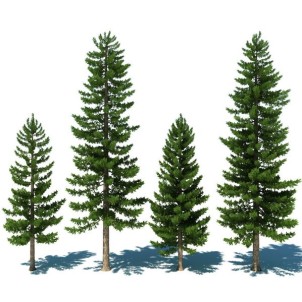 Since the mid 1990’s, Mountain Pine Beetles have ravaged almost 4 million acres of wood in the Rocky Mountains, killing the trees and drying them out causing them to become highly flammable and a major source of forest fires in the region.

The world looked on, and saw a terrible blight. 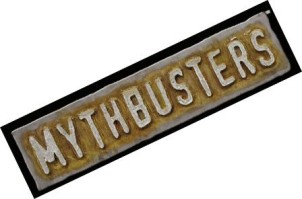 Crafting the layout and design of a room in your home or office can sometimes be a challenge. There are always so many decor options to choose from and so many different design trends and layout theories.

The following are five interior design myths that, as we address and expose them, should help cut down on some of the confusion of interior design and give you a better idea of what to do and how to go about doing it. 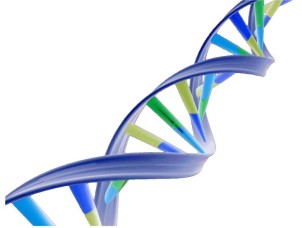 WIRED, a monthly American magazine and online periodical, ran this story a few weeks ago, and the piece caught my eye immediately.

Perhaps because the word furniture and the word DNA are not ones that are often used together in the same sentence.

Another week comes to an end, and as all you regular readers know, we like to do something a little “different” to close out the week on a lighter note.

Pictured below are some funky furniture  designs that I thought were just “different” enough to be noteworthy.

Take a look and let me know what you think!