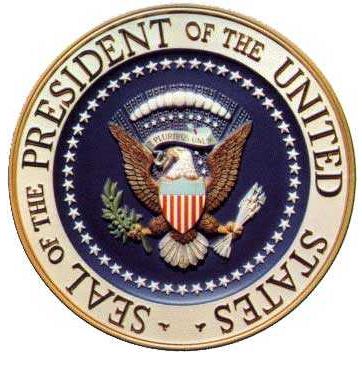 We find ourselves today, perched on the threshold of history. Today is a day long awaited, it is a day of hope, a day of destiny, and a day that will determine the future of a nation.

We the people, divided by party colors but united in our heritage, stand at a crossroads, and the path we choose will shape the future of this great country for generations to come. Each and every one of you, as you step into that voters booth today, will hold the fate of this great country in your hands. Choose wisely.

I am referring of course, to the pivotal and highly anticipated electoral race for the most powerful position in the furniture world. That’s right, I said “furniture” world. You see, having gone mostly unnoticed due to some other less monumental political  election that for some unexplained reasons seem to be grabbing all the headlines, there is a second and far more crucial election taking today. Earlier this morning, when polling booths opened all across the country, the people of America where given an opportunity to cast their votes for the next leader of the furniture world.

The candidates are many, but the true stand-outs among them are few. For the past several months the have each been running their individual campaigns, vying for the hearts and votes of furniture buying Americans, be they democrats, republicans, or something called “undecided” (whatever the heck that means…). Some ran clean, conscientious campaigns, others resorted to nasty adds attacking the character and qualifications of their opponents, and still others dueled it out on the debate stage, appealing to the more politically savvy voters with promises of sleeker designs and better ergonomics.

The pundits, however, are reporting that as of last night, the eve of election day, there where two candidates that stood out from the rest, and while leading the pack by a good margin, were themselves tied neck and neck for the countries popular vote. They are the incumbent Badminton Cabinet, an ancient, venerable monarch who has served the furniture world well in his past term and also holds the distinction of being the single most expensive piece of furniture in the world today (worth roughly $36 million, not kidding, look it up!), and Madison Seating’s very own Galaxy Office Chair, a sleek, state of the art and ultra modern executive chair, running on the platform of ergonomic reform and progressive legislation.

While the Badminton Cabinet may have the political experience of thousands of years among the worlds elite aristocracy, the Galaxy Office Chair by Era Products has all the advantages of modern technology and youthful exuberance. Who will carry the day? Who will determine the direction of the furniture world for the next four years? The race is still too close to call, but the decision lies in your hands. Remember, our Founding Fathers fought and died so that we may have the right to vote, voting is not just our right, it is our duty.

And so today we vote, today we exercise our rights as Americans, leaders of the Democratic world, today we decide.

Today a nation will be heard.